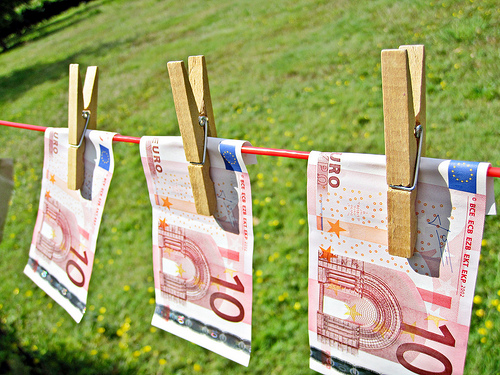 Workshops were held throughout the EU to support interested financial institutions and local partners in offering financial products specifically for step by step refurbishments. In these workshops, draft financial guidelines for energy efficient refurbishment were presented, discussed, and refined with input from participants.

Individual regional workshops took place from 2014 through 2015. The final International Financial workshop took place in March 2016. These workshops aimed to inform and motivate a variety of decision makers, bringing together key representatives from:

You can download the Final guidelines and Workshop proceedings for Institutions or browse the presentations from the Financial workshops or other EuroPHit materials. 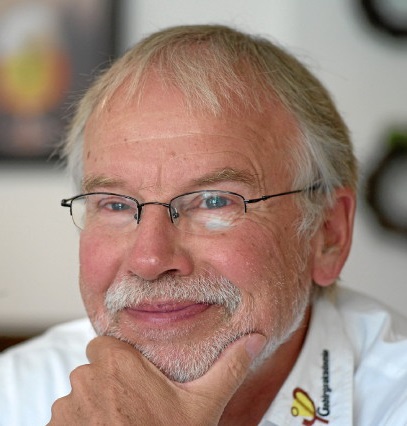 Georg Kraft has 30 years of professional experience in investment management at German industrial companies and as a staff member of KfW, the German development bank. At KfW he was Senior Environmental Advisor to the board of management of KfW, responsible for design and implementation of green credit lines with special focus on cleaner production, renewable energies and  energy performance of buildings, environmental impact assessment of projects financed by KfW in Asia, Africa, Central and South America, financing projects for nature conservation and environmental protection. His tasks were appraisal, monitoring and evaluation of investment projects in various sectors such as small and medium industries, fertiliser, pulp and paper, hydropower, coal based power plants, mining, roads and nature conservation projects. Currently, Georg Kraft is working as senior consultant within the non-profit organization IzN-Friedrichsdorf (Institut zur Nachhaltigkeit = Institute for Sustainability). 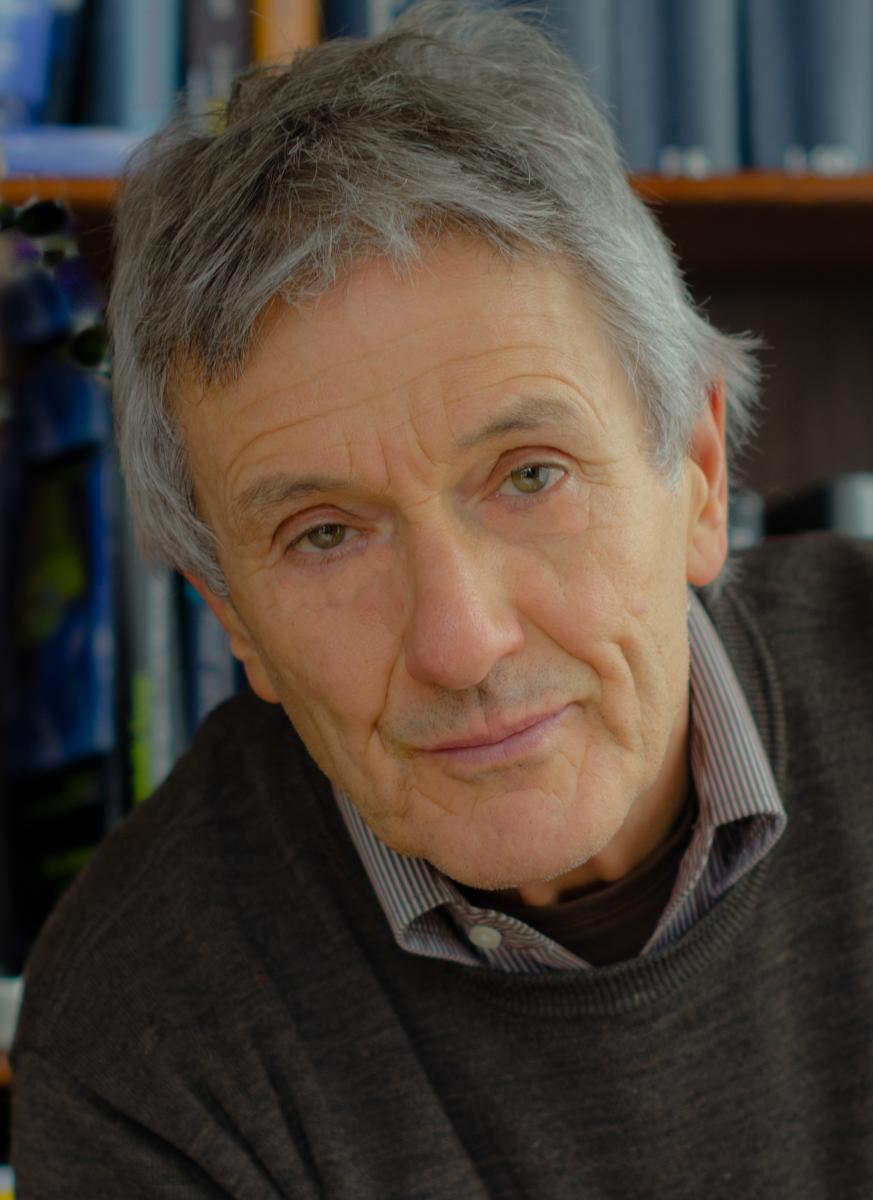 
In 1987 he accepted a professorship in International Finance at Nürnberg Institute of Technology (Georg-Simon Ohm), where he became director of the International Business Programme. He also started a research programme on financing renewable energy programmes. Since 2013 he is emeritus and in 2014 (Jan.-June) he was visiting professor at University of Science in Penang, Malaysia. Joint research on environmental project finance is still on-going.

During university –and still on-going- he worked as a consultant for several international institutions (EBRD, KfW, World Bank, DEG, Swiss agency for development and co-operation). Specialisation and research in project evaluation, development finance and development of evaluation models for renewable energy projects (recent and on-going projects evaluated in China, Romania, Russia, Kosovo, Croatia, Macedonia, Bangladesh, Indonesia, Malaysia, Philippines, Mongolia). In 1991 he was attached to World Bank in Washington as a consultant in a cross evaluation of energy projects (during sabbatical semester). Since 2013 he is member of the Friedrichsdorfer Institut zur Nachhaltigkeit (IzN) e.V. - a non profit association for sustainable development.